MIR Music Keeps The Soul And The Sound Of Hillsboro Going

23
SHARES
451
VIEWS
Share on FacebookShare on TwitterShare on LinkedIn

This year MIR Music of Hillsboro, Oregon turns 30.  Owner Jack Stern and his talented team have been the heart of the musical community for 3 decades.  That is a big achievement for sure especially given the year we just finished.  The Herald congratulates Jack and his wonderful shop on the big milestone.

Now I can sing a little and did play the saxophone and the guitar as a youngster but I do have musicians in the family.  We have bought mandolins and guitars at MIR over the years and anyone that has visited the shop will be impressed with the number of instruments they have.  It is such a wide variety in such a neat little shop that it leaves an impact.  Every time I go in I want to grab something and play it- or try! 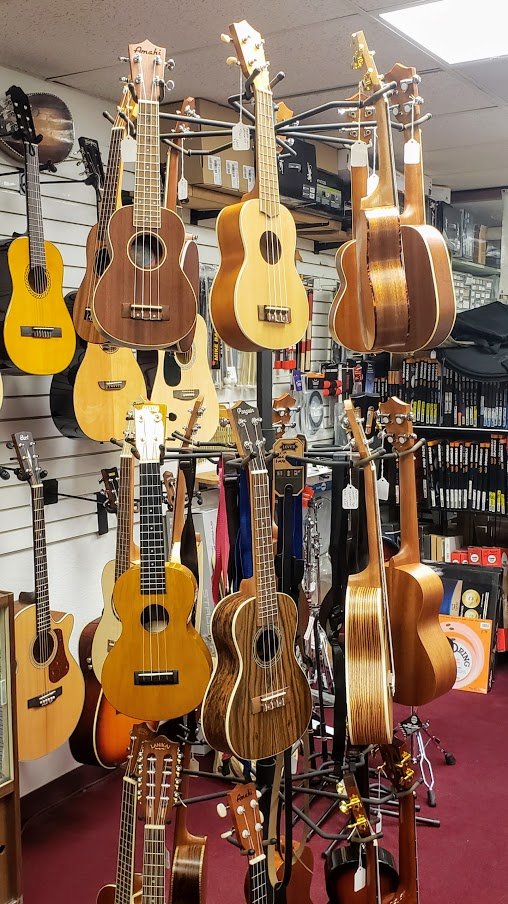 Evolving the Soul Through Sound

Those are the items clearly marked on Jack’s cards.  Add in sheet music and now online ZOOM lessons and you have a truly great community music store. People we spoke to gave the lessons the two thumbs up.  And the music we have heard being played in the lesson areas over the years reflected a great teacher-student success rate.

Technician Nate Carlson was hard at work on a 1919 violin which was in for a completely new front. He showed me how the curved wooden front was made from special wood and shaped to fit over the front of the instrument.  As I watched the violin come back to life I realized his work is like that of a historian or archaeologist who has the goal of preserving whatever they touch.  Nate allowed me to watch the front going back on and while I so badly wanted to see the finished product time would not allow it. 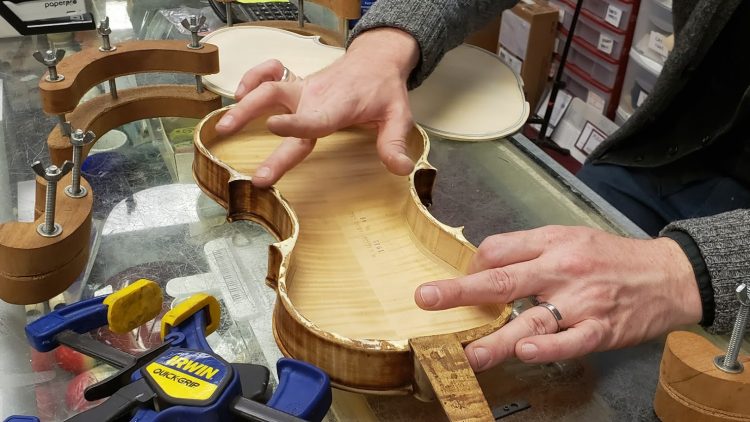 On the instructors’ page, you will see 10 plus teachers listed and the bios are eye-popping.   From Flute to Ukele, and Sax to Voice, the MIR staff covers it all.  The headliner in this talented bunch is drummer Ron Hurst who has played with Steppenwolf since 1984.  Check out Ron’s impressive list of accomplishments:

A seasoned touring veteran, Ron’s credits also include performances with Chuck Berry and Charlie Daniels’ “Volunteer Jam” Band, as well as guest appearances with Greg Allman and the Doobie Brothers. When called to task, Ron also stepped in to play with The Guess Who and Three Dog Night (when last minute emergencies prevented their respective drummers from performing.

Ron currently resides in Portland, Oregon, where he has quickly established himself as an accredited drum instructor. When not on tour, Ron stays busy balancing teaching and session work with various international projects.Ron’s work with John Kay and Steppenwolf has made him a well sought after commodity in the music industry.

Ron Hurst has been the drummer for John Kay and Steppenwolf since 1984. He also plays and has recorded with John Kay and Friends, Kay’s most recent solo project.

Check Out the Instructors Page Here 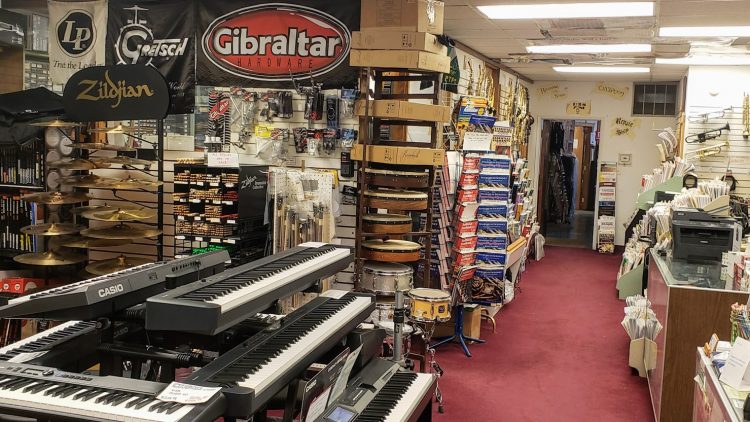 Hillsboro is lucky to have this music store.  They adopted Zoom classes and have great safety precautions and it is rarely crowded.  The front door to the shop is adjacent to the entry door to Pizzario. We need to keep the music going and growing here and this business is a huge part of that! 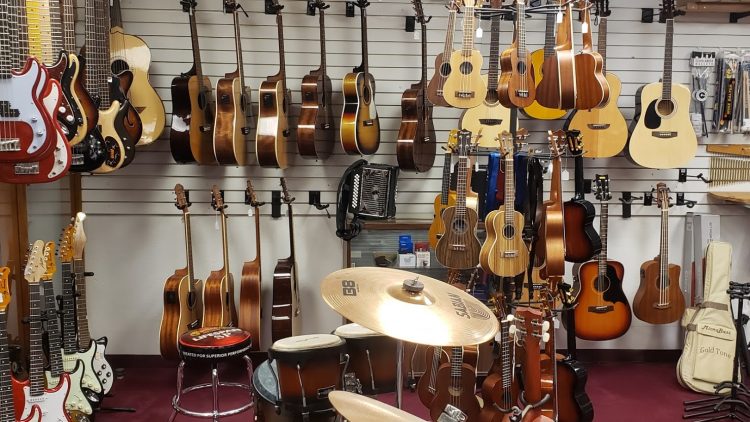 Orenco Station Grill Back On Top